Our skilled and well-respected team of yoga instructors, teachers, and guides will teach you the ancient teachings of yoga during all of our Yoga TTCs in Rishikesh. Learn from those who have achieved success through yoga. Our yoga instructors are certified and experienced in a variety of yogic disciplines. 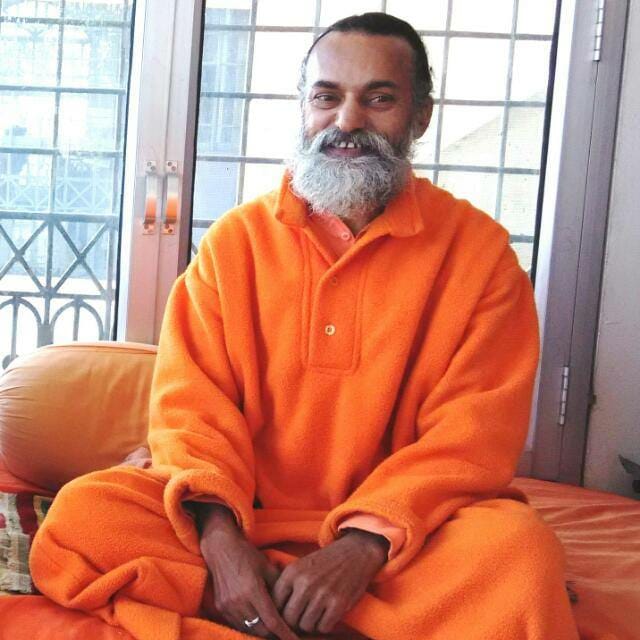 In 1982, Swami Shantidharmananda Saraswati got initiated into Sanyasa (Hindu monastic order) from the great yogic master of modern times H.H. Paramahansa Swami Satyananda Saraswati (Disciple of Swami Shivananda Saraswati, Divine Life Society, Rishikesh) of Bihar School of Yoga, Munger, Bihar, India. Though yoga had been there in his veins right from childhood, after the Sanyasa Diksha, the Swami underwent rigorous training in the science of Yoga. He was initiated into Kriya Yoga, Swara Yoga, etc by his Guru and has specialized in yoga.

As directed by his Guru, the young Swami, left Munger in the middle of 1984 for studying Sanskrit, Vedic scriptures, Indian and Western philosophies, especially Vedanta from the great Masters and reached the historical pilgrimage centre, Kailas Ashram, Rishikesh, wherein he studied Sanskrit, etc from eminent acharyas H.H.Swami Harihar Tirthji, MM Swami Vidyananda Giriji, etc In 1986, he moved to Varanasi, the most ancient seat of learning in Vedic scriptures for higher education.

He studied the various branches of Indian philosophy from different eminent scholars. In 1988, under the tutelage of the Shri Ramananda Saraswati of Onkareshshwar, MP, India, the Swami underwent in-depth studies in Vedanta ie. “Prastana Traya” (Bhagavad Gita, Upanishads & Brahma Sutra) and Agamas. Swami Shantidharmananda Saraswati is a scholar-saint who has been involved in the quest for spiritual knowledge for years. From 1990, he has been relentlessly imparting spiritual education to the spiritual aspirant’s students. Highly disciplined, soft-spoken, clarity in thoughts and expression, humility, kindness are the other traits that form the crowning glory of this Yogic Master, Scholar, and a true Saint. 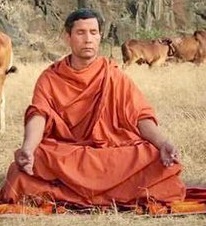 Yognisth Swami Karmveer Ji Maharaj is the founder of Maharshi Patanjali Yoga Foundation Trust (Lonavala) and Maharishi Patanjali Antar Rashtriya Yog Vidhya Peeth (purkaji), Mujffarnagar along with Patanjali Yog Peeth (Haridwar) with Swami Ramdev and Acharya Bal Krishna. Swami Karmveer Ji is the first person in the world who was awarded Masters’s Degree in Yoga by Gurukul Kangri University, Haridwar. He has also spent more than fifteen years deep in the Himalayas in search of spirituality and truth.

Inspired by the lives of many saints and yogis, especially Maharshi Swami Dayanand Saraswati, he was accepted at sanyas ashrams at a very tender age. To quench his educational thirst in spirituality he went to Gurukul Kangri University situated at the banks of the holy Ganges in Haridwar, where he earned Post Graduate degrees in Vedas, Philosophy, and Yoga.

After acquiring all educational knowledge available in his field, he moved towards the northern regions of India to the state of Assam and areas situated close to the Indo-Bhutan border and worked in tribal areas providing respite from ill-health with Yoga and Ayurveda and spreading the message of humanity. After spending some time there, he moved deep into the Himalayas and spent a long period in yoga meditation in Himalayan caves. During his stay in the Himalayas, he met several distinguished saints and sadhvis, and taking inspiration from them, he took the pledge to give his life towards the welfare of humans with the knowledge of Vedas and Yoga. 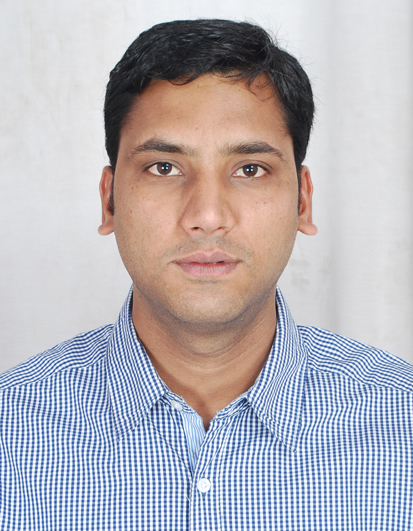 Dr. Praveen Rana is known for his extensive knowledge of traditional Ayurvedic, Panchkarma, and Naturopathic treatments, as well as particular Massage, Acupressure, and Yogic treatments. Dr. Praveen developed a healing technique that can be used to cure a variety of mental and physical issues as a result of his research. The name of this effective therapy is “Kayakalpa kriya,” which means “body and mind rejuvenation.” He spent 15 years practising yoga and learning from well-known doctors, as well as following prominent people, between graduation and his PhD. His skill has helped a number of Bollywood celebrities, including several film directors, as well as well-known business leaders and visitors from all over the world. 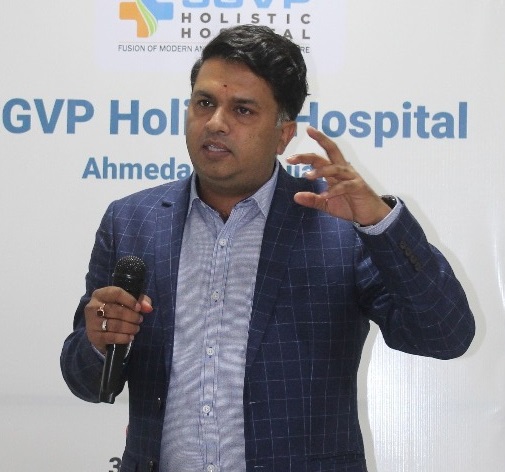 This is how he introduces himself: I kept in mind what I owe to India and the role I should always play as a promoter of my Country’s contribution to our modern world. In line with our ancestral family values, I also considered-before embarking on a yoga teacher’s career-the importance I should attach to seniors and the necessity of providing them, through personalized yoga and meditation classes, the care and attention they deserve. To that effect I am pursuing experience based research on the cells’ rejuvenation technique.

Although I love teaching students of all ages and nationalities, in a very practical way, I feel particularly inclined to respond to the needs and expectations of these seniors who did so much in their efforts to make our world better.

It is with all this in mind that I founded Yoganeedam online institution.